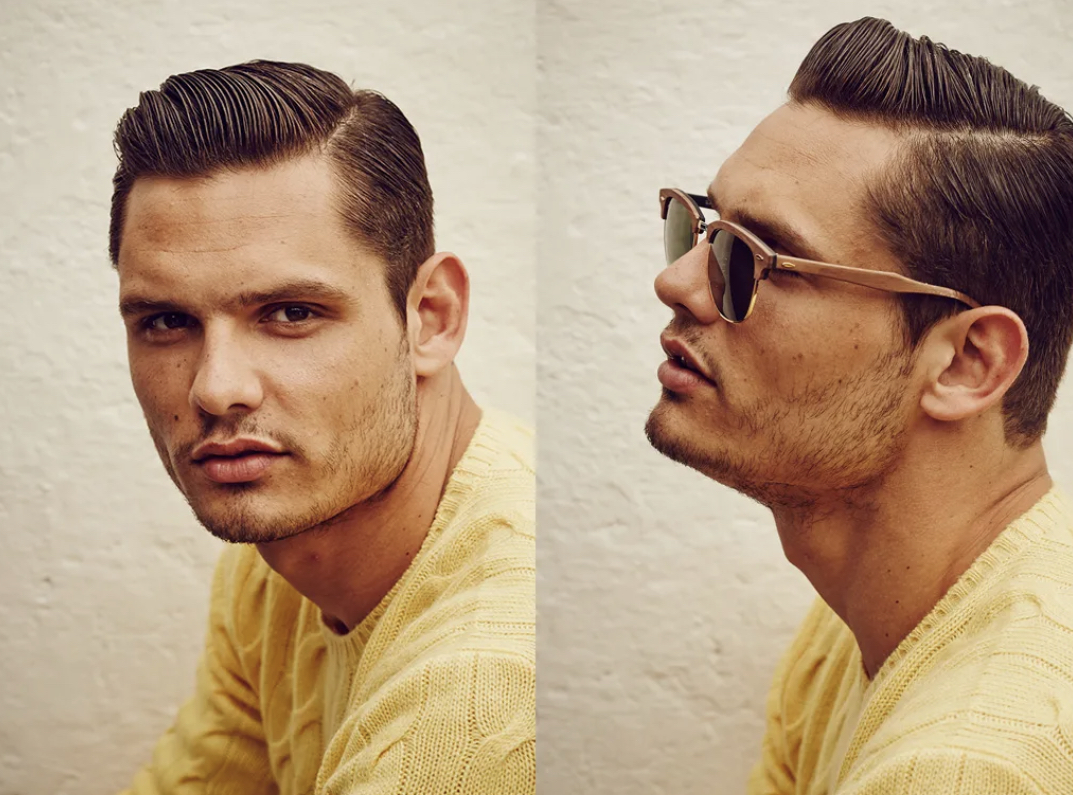 Not exactly a stranger to us at SOCIETY, as he is the fiancé of Pernille Blume.

But we are just beyond proud he decided to join our family.

Manaudou is the son of a French father and a Dutch mother.

He began swimming following the footsteps of his older brother Nicholas and sister Laure.

Laure and Manaudou became the first siblings to both win Olympic gold medals in swimming.

Actually Manaudou has won medals in every Olympics he has participated in.

Manaudou is many things beyond being a swimmer. He is quite the gifted guitar player and along swimming, you might want to think twice when challenging him in handball.

We don’t know if he can cook, but maybe he will just invite us to his restaurant La Piscine.

Manaudou was awarded the French Legion of Honor medal in 2013.

He received the 2014 Male Swimmer of the Year award from the European Swimming Federation and in 2015 Manaudou was named French Athlete of the Year.

So if you are looking for a disciplined, ambitious and handsome profile – look no further.