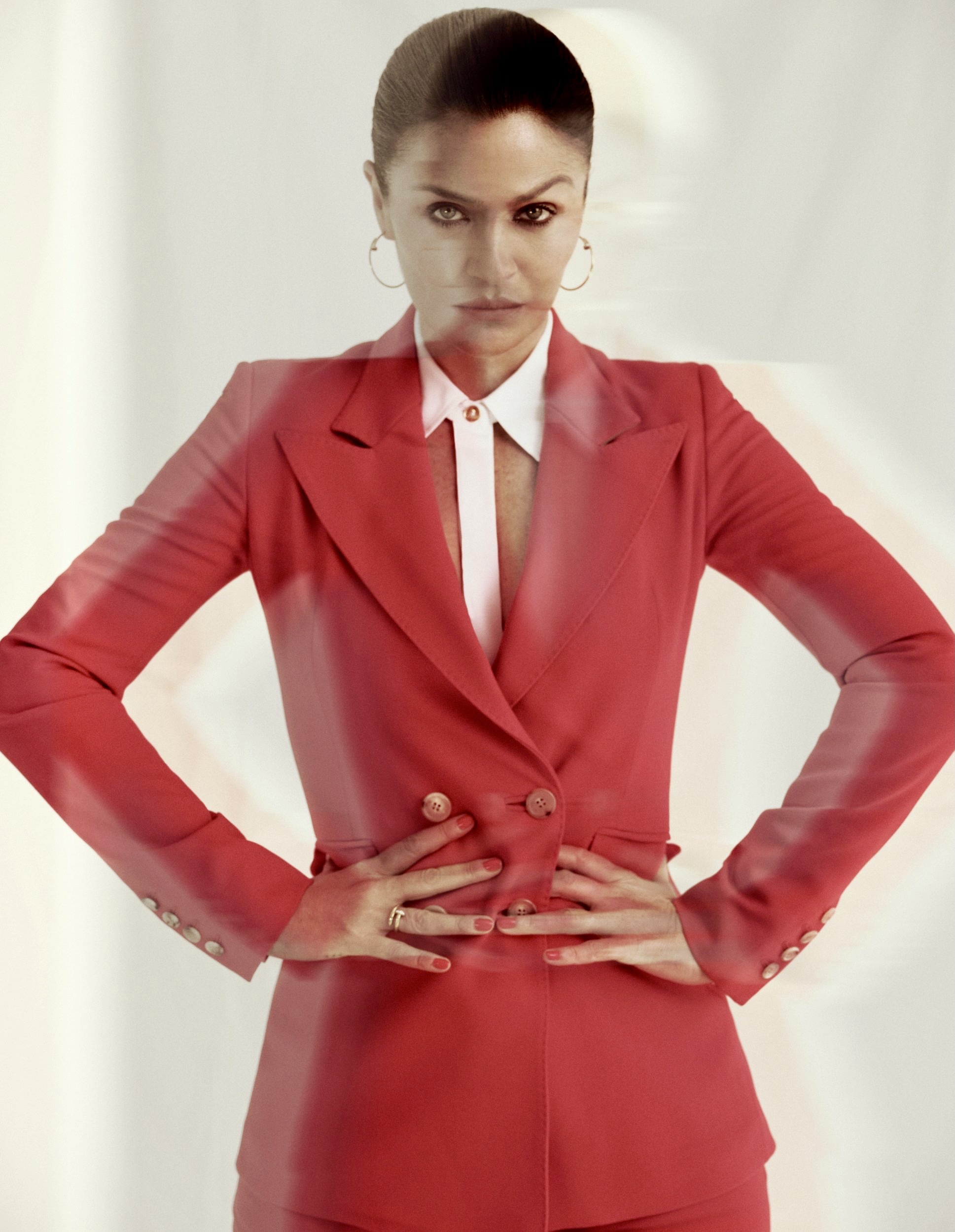 She’s been a fashion force since the ’90s.
Without comparison, Helena Christensens work as model, designer, photographer, entrepreneur and environmental activist is respected throughout the world.
To describe Helena Christensen as a busy woman would be an understatement.
The model and an accomplished photographer, now more often behind the lens than in front of it, also found time to launch a lifestyle line called Staerk & Christensen with her friend and fellow Dane, Camilla Staerk, as well as being the creative director of artisanal perfume brand Strangelove NYC.
She continues to work on shoots and shows, one very notable appearance was in 2017, when a group of “supers” reunited in an epic runway tribute to Gianni Versace.
Helenas humor is dark and on point and her most beautiful feature is her loyalty.