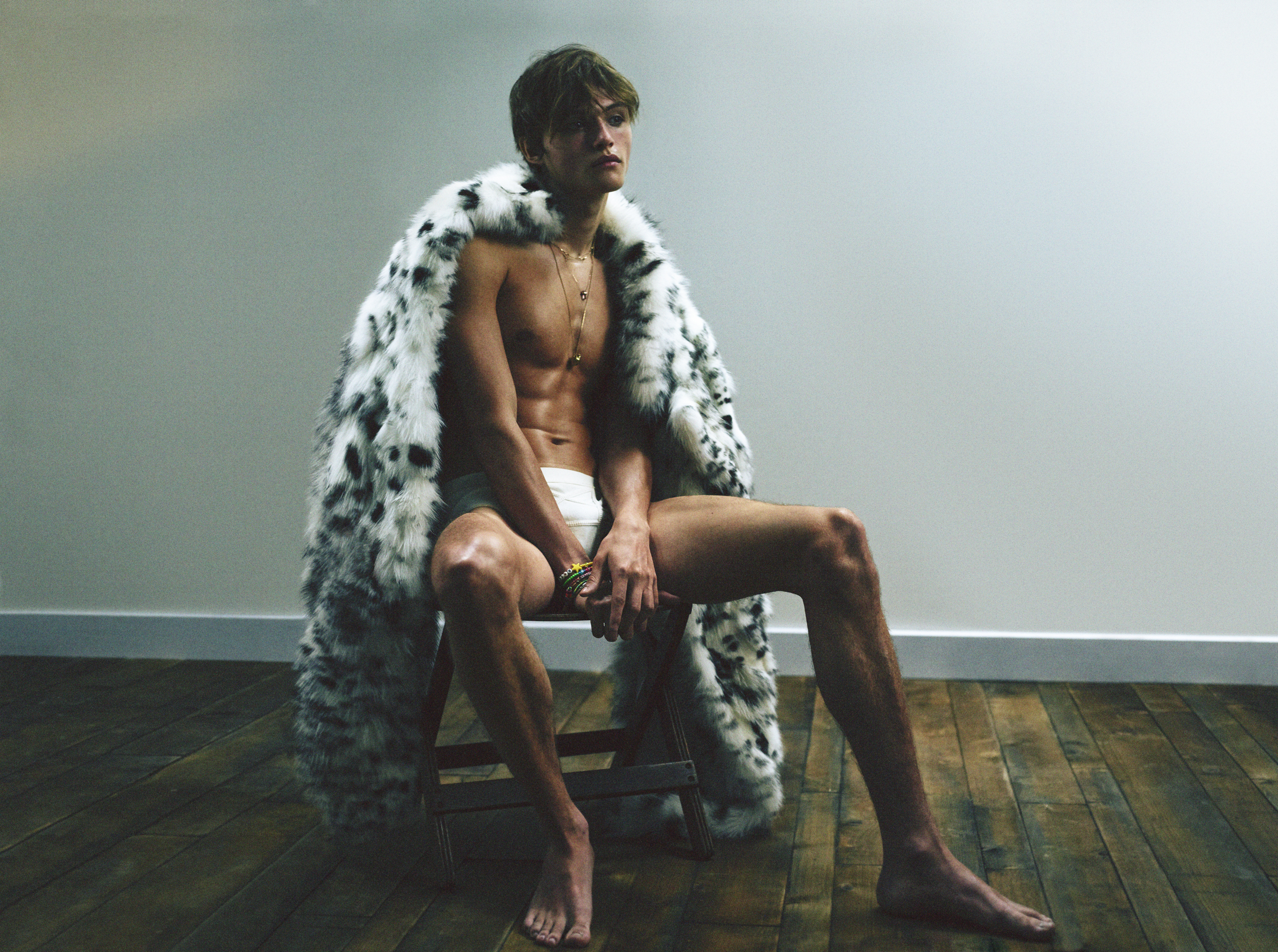 It’s hard to imagine that Mingus Lucien Reedus has ever had one of those “oh, mum, dad, you’re so embarrassing” cringe moments that we all experience growing up. As the son of Danish supermodel and photographer Helena Christensen and American actor Norman Reedus, his pedigree is pretty much the definition of cool. Named after the legendary jazz bassist and pianist Charles Mingus Reedus was born in Copenhagen and brought up in New York, where he still lives. He has previously walked for big designers such as Tom Ford, Calvin Klein, and Raf Simons, and appeared in numerous magazines, most recently of which was French Vogue.