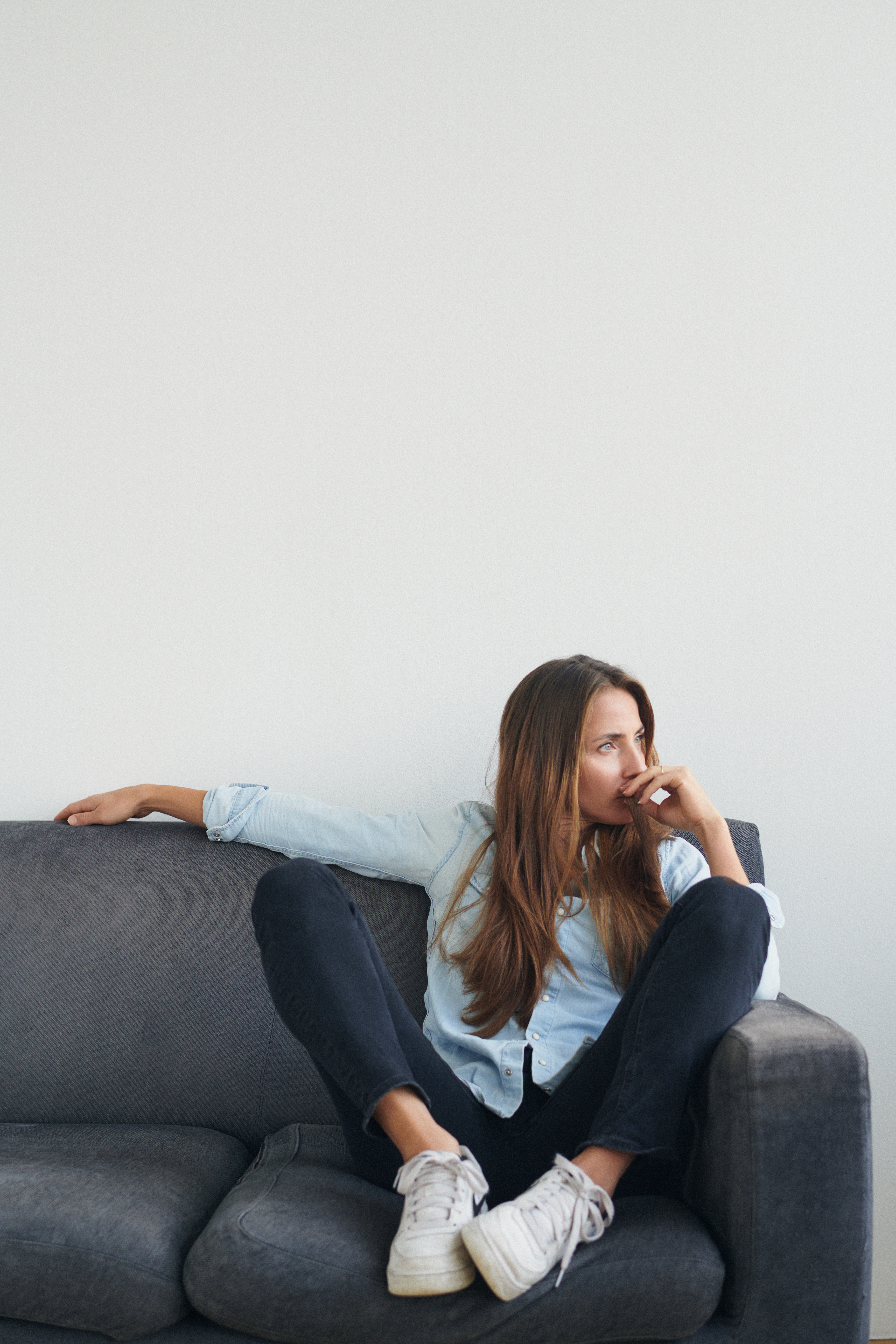 Tuva Novotny started acting already in the age of 16. She has starred in numerous productions including Tobias Lindholm’s Oscar-nominated film ‘War’, Alex Garland’s ‘Annihilation’, Janus Metz ‘Borg vs. McEnroe’, and several television series, including the Maria Lang crime series ‘Crimes of Passion’, as well as ‘Dag’ and ‘Nobel’.

In 2010, she debuted as an director with the TV series ‘Dag’, produced for TV2 Norway, followed by a few episodes of the Netflix series ‘Lilyhammer’, just as she has written screenplay for the TV series ‘Rot’ for NRK.

‘Blindsone’ (Blind Spot) is her feature film debut as screenwriter and director. This real-time drama, filmed in one long camera run, has won several awards at international film festivals, including the Silver Shell Award for Best Female Actor, which went to Pia Tjelta, at the San Sebastián Festival, the FIPRESCI Prize in Gothenburg, New Talent Grand PIX at CPH PIX in Copenhagen and the award for Best Film at the festival in Bratislava. The film also won the Norwegian film critics’ awards for Best Film and Best Female Actor.


Her name might not ring a bell, opposite others in her industry. But guess what – that is exactly how she has chosen to live her life. Tuva Novotny always seeks correlation in everything she does. And her environmental awareness and humanity is a huge key factor to catch her attention.

But if you catch her attention, her dedication is her most beautiful feature.